Selfies of the day. The husband attacked his wife, and she stabbed the family rapist and sent a photo to friends

Inside the original selfie, impressionable not to watch.

In Surgut happened unusual stabbing. More precisely, everything is trivial - the knife penetrated the body, causing abundant blood loss. Much more interesting is what happened later - the attacker took out a phone and took a selfie against the background of the victim. 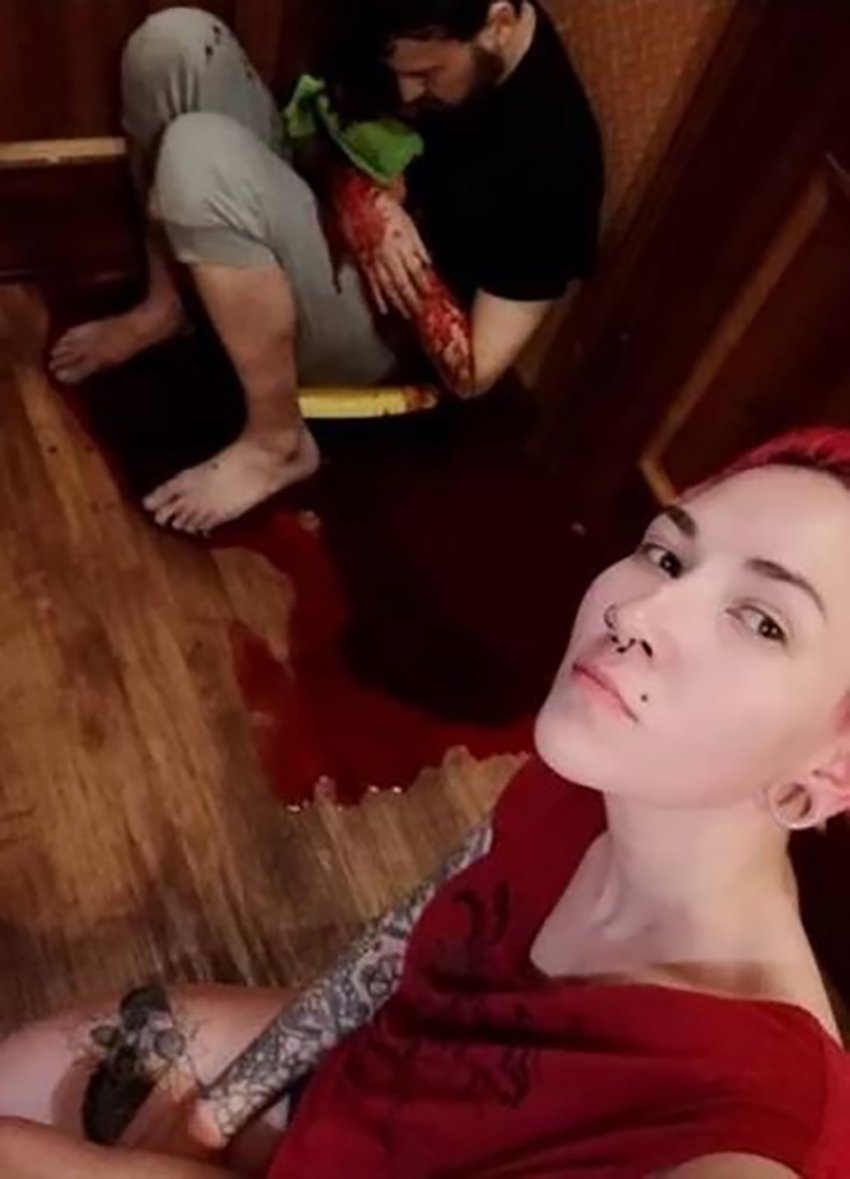 As it turned out, the husband and wife drank, the conflict began between them. The man rushed to his wife and began to choke her. The lady broke loose, grabbed a knife and cut the offender. And then with a deadpan look took a selfie. 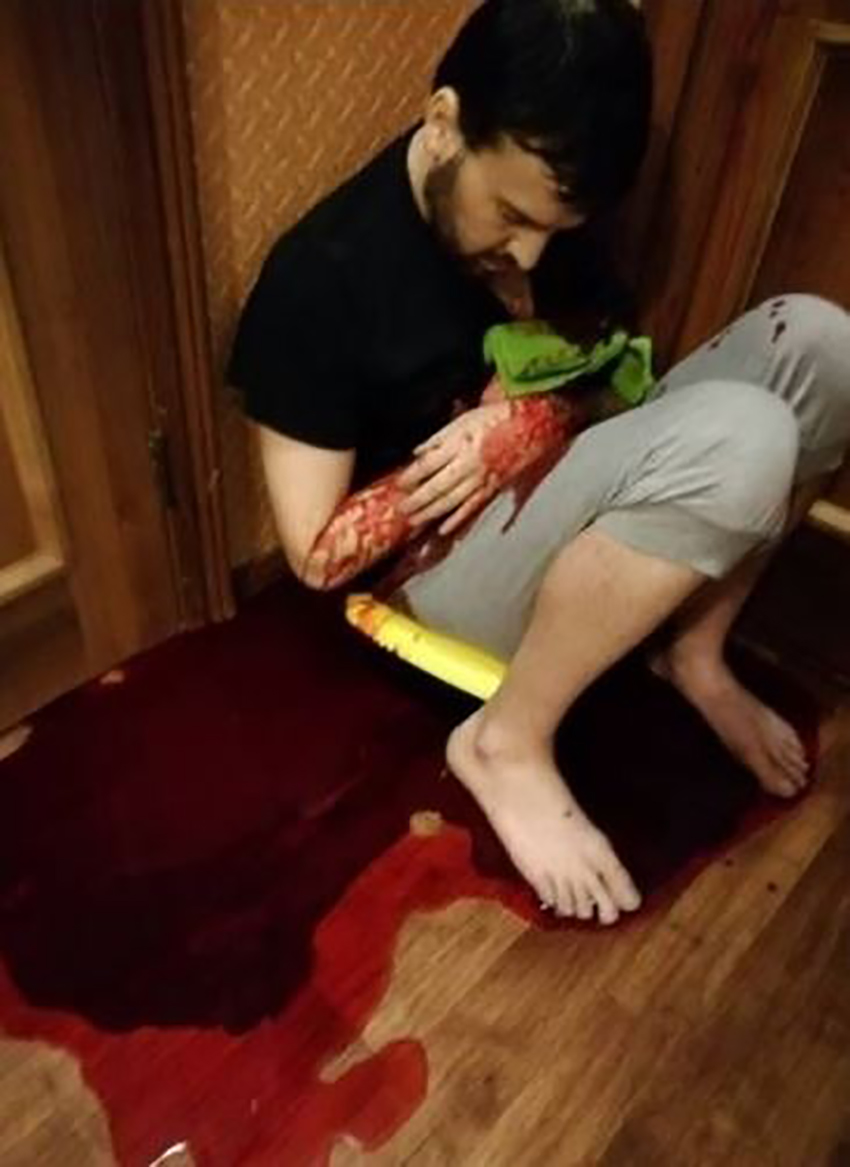 It looks like staged: a contented woman, a man bleeding in a comfortable position on a rag. But the fact of stab wounds was confirmed by the police and opened a criminal case under article 114 of the Criminal Code of the Russian Federation (“Intentional infliction of grievous bodily harm done when the necessary defenses were exceeded”).

By the way, earlier this lady’s husband was repeatedly detained under minor administrative articles.

Now my aunt is under a subscription on his own recognizance. The maximum that threatens her is a two-year jail sentence.

Interestingly, this case can be included in number of deadly selfies ? Moreover, the victim did not go to the next world.

Subscribe to the hangman group on VKontakte - there are no ads there .